Stack is defined using YAML template that contains 4 resources to be created on AWS,

Following are the steps to walk through, 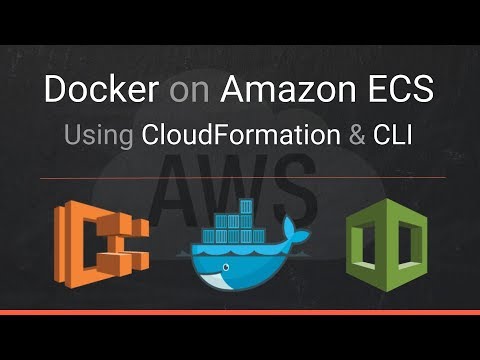 Episode #8: MySQL and PostgreSQL with Docker in Development 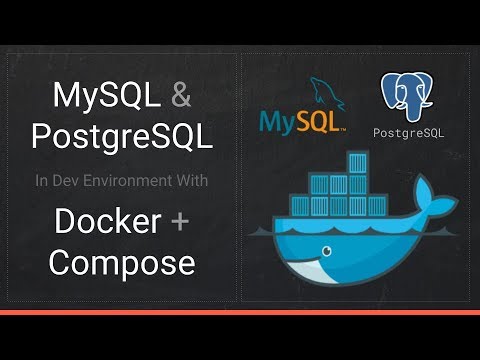 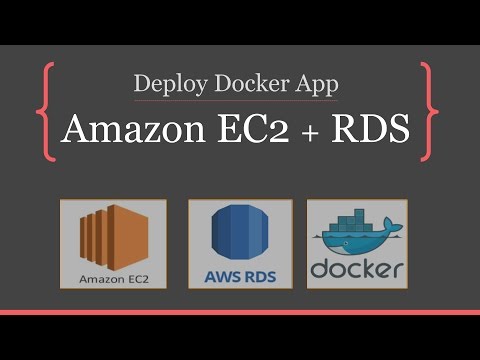 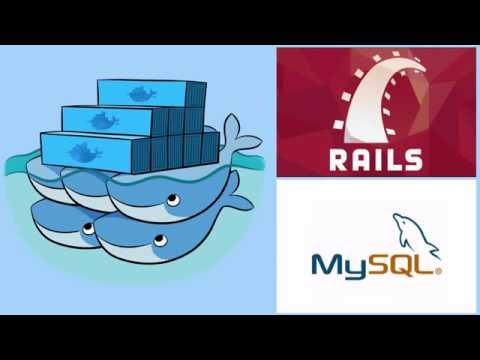